Being Alone For Christmas Changed My Life 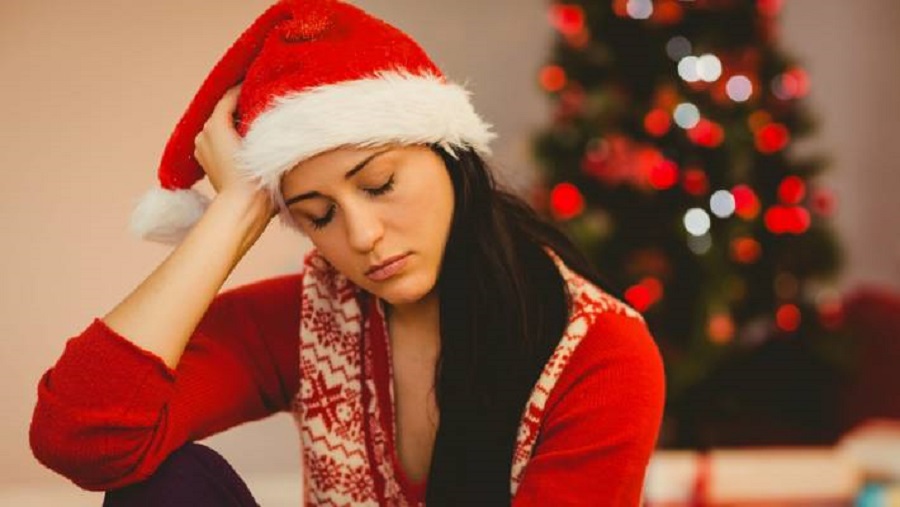 Being a Dating Coach in Ireland I sometimes reflect back on my life when I was single. Being alone for Christmas changed my life and was one of the best things that ever happened to me.

I had been living in in a city I hated, had hardly any friends there. It was so miserable that I never made any effort to do anything. Not having a boyfriend so the house I lived in was always empty. Everyone in the house had a boyfriend, so they were never there.

Then when they were there it was a living hell. They were coming and going at all hours of the night banging doors, roaring drunk or expressing their love for each other. Often so loudly that I felt I was part of the encounter because the walls were so thin. At the time I thought this house is just another thing to add to my life of misery and I have absolutely no luck in this world. How wrong I was. That house was the last straw of not listening to my instinct and not living the life I should have been living. It was the final push that I needed to change everything.

That December I made up my mind to make whatever changes I needed to make to be happy again, no matter how hard or inconvenient. This was the first step.

“Being alone for Christmas changed my life and was one of the best things that ever happened to me”.

I moved out and back to a house in a different place. There was no one living in the house but me. I had no family or friends there either as it was not my hometown and I had not lived there for years so it was like a new place all over again. I did not even have any Christmas decorations. So I went out and bought a lovely tree and beautiful decorations that I still have to this day. I put them up and got into the Christmas spirit. It was just little old me all alone in the house. No family, no friends not even a pet.

I should have been so lonely. And should have been depressed but it was the opposite. I was so happy. Intensely happy. I could not believe it myself. That night I just sat on the couch all alone and even though the TV was on, I stared half the night at my beautiful tree with its gorgeous lights. I felt so content and at peace.

I realized it’s appreciating the basic things that really make you happy like having enough food, your health and having shelter. So I started thinking about the poor homeless people that had no warmth or a lovely tree to look upon like I did. The more I appreciated what I had the happier I got. The more I thought of the people that were less fortunate than me the more appreciation I felt. I even had a whole new appreciation for simple peace and not being woken up every night like I had been for the past six months! It was heavenly!

“The more I appreciated what I had the happier I got.”

The next day I got up and was dying with the flu. That did not even stop the happiness. At the same that I had moved out of the house, I had applied for a different job near where I was moving to. Thinking that I probably did not have a hope in hell of even getting an interview, but I knew it was too much of an opportunity not to give it my all, so I did even though I was so ill. I began studying and preparing like I never did for a job in my life. I studied for it all over my Christmas holidays just in case I got the call. Since I was all alone, so this worked completely to my advantage as I had no distractions. I could hardly see out through my watery eyes to read but I plodded on.

Mid-January I got the call. Got the job. Loved the work. I made loads of new friends in the new job because the people there were such nice human beings. Met the man of my dreams and everyday in every way since my life has gotten better and better. It all started that Christmas I was alone. I even knew at the time that the shift was happening in that precise alone time.

Moral of the story-Christmas can be what you make it. It can big a big deal or not. Being alone for Christmas changed my life. It can be a lonely time or a creative starting your new life time. Use alone time as the golden opportunity it is. Use it to your advantage. If you are alone this Christmas embrace it as a true gift. Appreciate the wonderful opportunity it is to create and work on the goals you want for your life ahead. Happy planning!