One Night Stands Can Be A Roadblock To Finding Love

Written by Frances Kelleher on November 27, 2019

Let’s be clear. You can get intimate with whomever you want. I’m not here to judge. I’m here to tell you that your behaviour influences whether you are getting what you really want out of life and love.  One night stands can be a roadblock to finding love.

If you are looking for a committed relationship and the best ways to optimise getting the man you want. Do not sleep with him on the first night. Sure, there are women out there who have slept with their partners the minute they met them and lived happily. But that’s as rare as finding a red diamond.

Interestingly, casual sex is more likely to happen with casual dating arrangements, meeting up with exes or within friendships. Research has shown that one-night stands are actually the least common type of casual sex. Regardless of which type it is, they are all interfering with you finding your Mr. Right not to mention that they can erode your self-esteem and lead to more loneliness in both sexes.

I know it is a nice idea in theory that we can have one-night stands and the next day go about our business, but in practice it doesn’t work. This is because research has shown men just want sex and women want a lot more.

Women want to feel desired, attractive and wanted. Men want quantity of sex; women want quality in a sexual partner because women ultimately want a committed man to be there to invest in their children.

The research also showed that women are flattered when a man wants to bed them but what women don’t realise is that a man lowers his standards hugely for a one-night stand, so the compliment is an illusion. Also, women worry more than men and with one-night stands there’s a risk a woman could be left with an STI or get pregnant and be left holding the baby. All of this and hormones leads to us having different emotional responses to a one night stand the next morning. Anne Campbell, a past psychologist at Durham University in England carried out research on one-night stands and while 80 percent of the men had overall positive feelings, just 54 percent of the women surveyed had positive feelings. Women felt “used,” and worried about their reputation.

The main hormone released for a woman during sex is oxytocin, the ‘cuddle hormone’. This makes us trust people more and makes you see people through rose coloured glasses thus hindering your judgement. Most importantly it makes us bond with the person. Oxytocin is powerful and is not known as the love drug for nothing. Women produce more of it than men. Due to all its ingredients this makes you more likely to fall in love with a man after sex, be it to a stranger who could be the next Ted Bundy or your partner. Your hormones can’t decipher.

When a man orgasms, the main hormone released is dopamine, the pleasure hormone. He feels pleasure. So, while you’re planning the wedding, he is tuning his radar into where his next opportunity to hit it and split it is. The bottom line is before sex a woman is thinking clearly and the man is not. After sex a man is thinking clearly, and the woman is not.

One Night Stands Can Be A Roadblock To Finding Love

In life, business and love first impression are huge. In fact, first impressions are a major big deal when it comes to love. You only get one shot at it, so it must be right. Make no mistake men size you up and put you in one of two categories on their first impression of you. Women they bed and women they wed. Research has shown that men make life changing decisions that critically affect the nature of their relationships within ten minutes of meeting a woman. Men are very instinctive and make up their mind about you before they know you.

Research has also shown that when a man first meets a woman it’s usually her personality that makes her seem special to him. Yes, even if the woman is very beautiful physically so be kind, friendly and decent. Men told researchers themselves that these were some of the traits that made them commit to their women in the first place. Men hold higher standards for their women than they do for themselves. They want their women to be better than them and you can do this by setting the bar high. Making a man earn your benefits(sex) commands respect and commitment. Its human nature that anything we must work for we value more. The quickest way to smoke out a guy that’s wasting your time is to not sleep with him. The first three months of a relationship are the most delicate and important to set the tone for the whole partnership and if it goes off track its hard to get it back on. A lot of women think that if they don’t give up the goods immediately that the man will walk away and get it somewhere else. Wrong. Firstly, it will make you stand out from the crowd. It will also make him want you more if he’ s into you because masculine energy is all about focus, challenges, winning and drive. That’s why men love sports, formula one racing, superhero Marvel movies and sex. Sex is a man’s game and commitment are a woman’s. Men are simple creatures. Some men will walk but that’s because they are not interested enough or are just out for fun so either way you win because that’s not the guy you want anyway. You deserve to be adored and get the love you deserve. Even businesses have in place a probation period so their workers can prove their worthiness and commitment. Don’t give up your power. Instead investigate his worthiness. I call this the holding period, like when an aircraft is holding while they are waiting to land. If you keep him “holding” and make him work for your love I guarantee you, you’ll have a better man not just in your bed but in your life.

And don’t forget one night stands can be a roadblock to finding love..

RSVP- The coronavirus will expose affairs 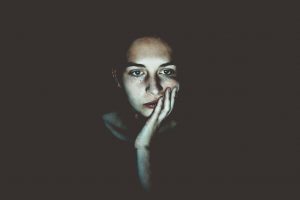 How to Kill Loneliness

Heart Health: The Factors That Put Women at Risk for Heart Disease-Credit to Dr.Srini Pillay 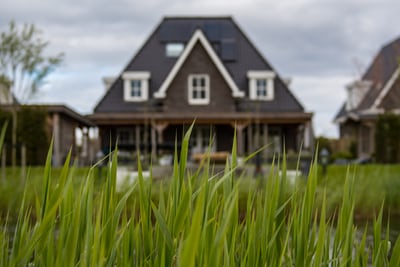 Heart Health: The Factors That Put Women at Risk for Heart Disease-Credit to Dr.Srini Pillay 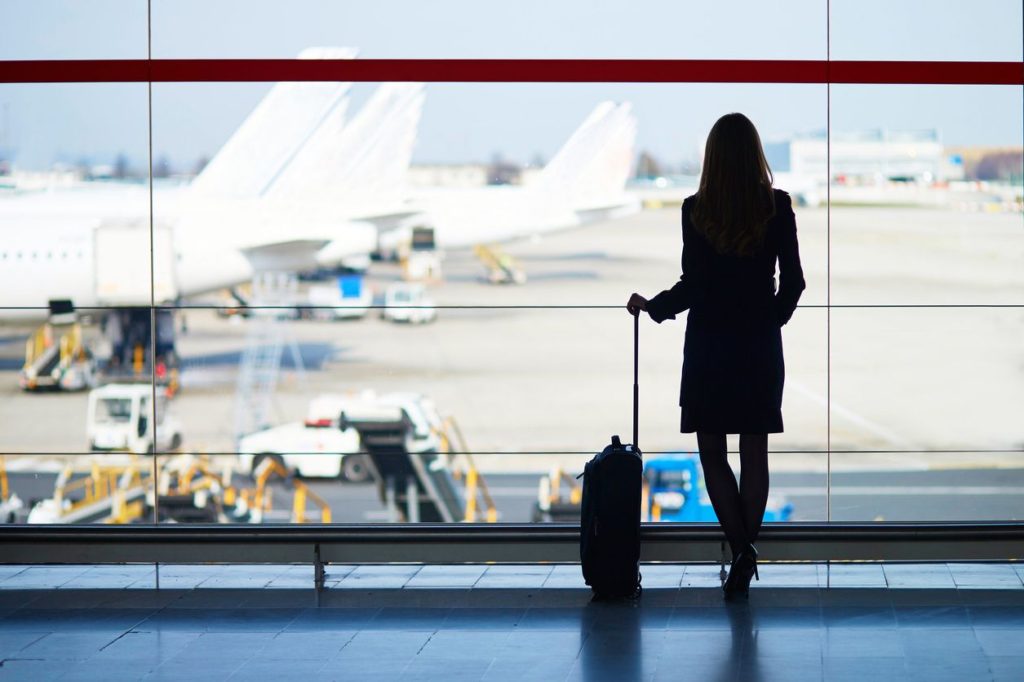