Can Your Marriage Survive After Cheating ? 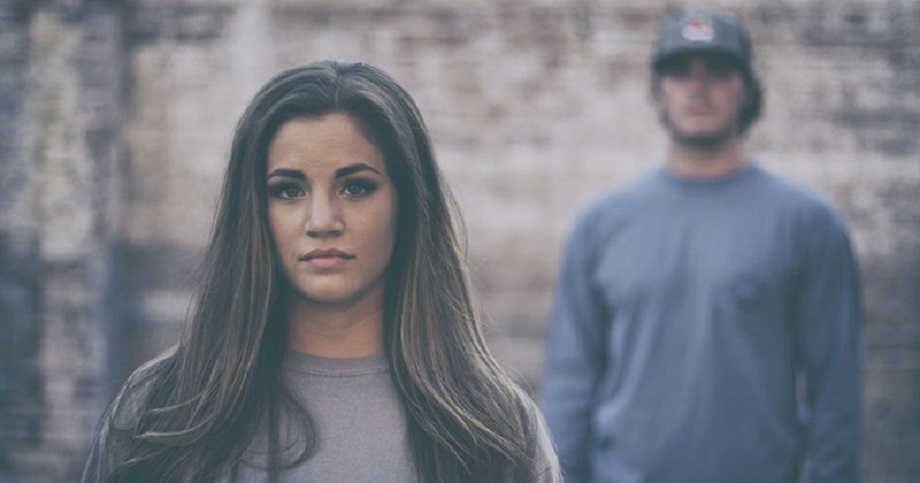 There are many reasons why marriages can fail. The most common is infidelity. Can your marriage survive after cheating ? The quick and fast answer is 100% yes. Of course, it depends a lot on the circumstances (is he really sorry, was it multiple times, multiple people, etc.)

People cheat for different reasons. Here are some of the main ones:

2. Falling for someone else

3. Boost to their ego

5. To end the relationship.

The first thing women need to know that is very important is it’s not all about the sex.

The #1 thing I have heard from men, who had an affair, was “It was the way she made me feel”.

Men said things like, “It made me feel good that she looked up to me at work and this boosted my ego”. Or “my mistress would be there waiting in lingerie. She always made me the center of attention, was never busy doing other day to day things and just focused on me”.

Of course, what these men don’t realize is that if they helped their wives out more with the mundane things that needed to be done, they would get more attention. So what I mean is action and adoration because the women would be less stressed and have more energy. It was not that the mistress looked like a super model either like most cheated-on women think. In fact, a lot of the women who are cheated on say “I was shocked. She was kind of chubby, nothing special. I was expecting a sex Goddess, she definitely was not that”.

Another thing you hear from most of the men is they felt emotionally disconnected from their wives. A lot of the men said that their wives were very accommodating in the bedroom and they had no complaints. But it was more like “she worked so much, she was never there to listen.” Or “ I would call her and she never had time for me”. Butc an your marriage survive after cheating ?

I had another man say, “we argued so much that made me very upset that morning, so I confided in a girl at work that ultimately became my mistress.”

I heard another say that his wife “did not initiate sex enough”, that he wanted to feel wanted. This is proof that men have the same needs we have even though they might not admit or express it.

A key point that needs to be highlighted is that happy people cheat too. I know this is alarming but it’s true. One man said “I was married 15 years and very happy in my marriage. It came out of nowhere. I am a moralistic person and if you asked me a month before it happened if I would ever cheat, I would have said no way. I was not prepared for it.” I think that is an interesting point that he said he was not prepared.

A lot of the people that have not strayed I feel are on guard for the temptation to come knocking.

The odds are that it will come. We are surrounded by people at every turn. It is how well we are on guard for it that could make the difference. When you think about it, women find other men attractive every day. We are not blind. We are attracted to other men so why do we believe that our partners would not feel the same about an attractive female ? It comes back to the saying you can look at the menu but don’t order.

Lucia O’ Sullivan, a psychology professor at the University of New Brunswick who conducts Canada’s most ground-breaking research on infidelity, says people cheat when the opportunity and situation comes along. Not because of some major flaw in the person. This means all of us are vulnerable to cheating.

So, what do you do if you’re a victim of infidelity ? Can your marriage survive after cheating ?

Firstly, ask yourself if you can move on from this. Or will you be forever living in the affair bubble playing it over in your head. Just re living the nightmare unable to let go. Feeling as if  the relationship can never heal and begin again. People have to live in the now to thrive and grow. You have to be able to trust him again with time. Does what happened have to really be a deal breaker ?

Think back on the history you have together, the life you have built as one. Are you willing to erase all the past for this infidelity ? Is he truly sorry for what he has done? Or is he trying his best to fix everything ? Has he been there for you through very harsh and hard times, like a close death in the family or a very sick child ? Is he fundamentally a good man who has given all of himself up to this?

If you decide to stay or leave, there is absolutely no shame in it. Its your life and you should live it as you see fit.

Your life and how you live it is nobody else’s business. If you decide to go, then forgive him and move on. If you decide to stay, then truly forgive him and live in the present. Take an up-close look at the relationship and ask him what he needs and tell him what you need to recover. Ask him what he was getting there that he felt he was not getting from you. You must be the captain of your ship and steer it in the right direction even if you were not the one that sailed it in into the storm.

I think, contrary to popular belief, cheating is not the worst thing a man can do to you.

I feel being cruel or abusive to you and your children is far worse. Emotional and physical abuse is worse. I am in no way condoning cheating. It is a deep and beyond hurtful betrayal. So hurtful in fact that some people simple cannot get over it. But I do believe people can forgive people they love after making colossal mistakes and even move on together. So, if you’re ever asking can your marriage survive after cheating, it can.