RSVP- The coronavirus will expose affairs 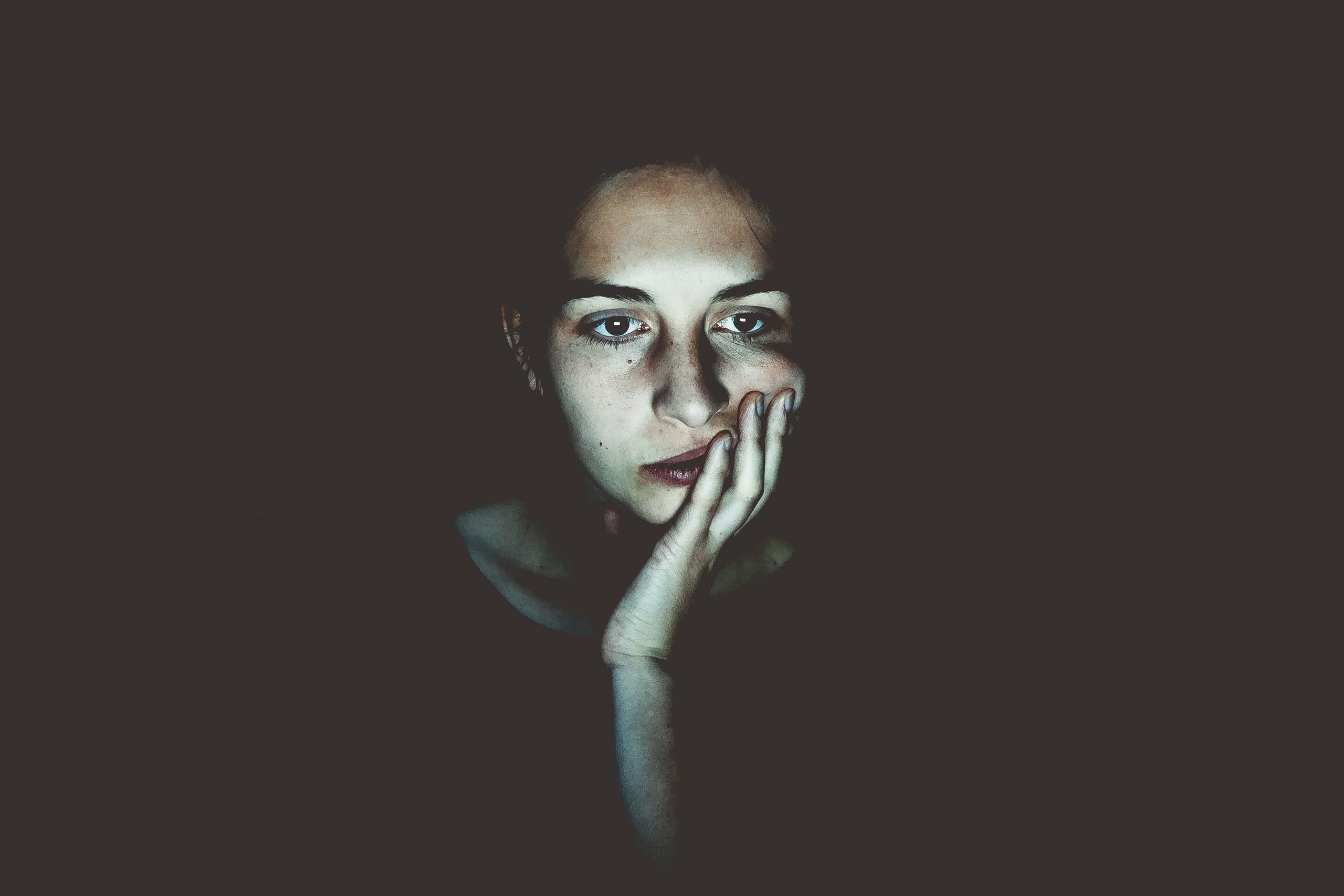 Affairs can happen suddenly and unpredictably, or they can develop over a long period of time. They can last a short period of time or a lifetime. One of the most famous lifelong affairs was between the actors Spencer Tracy and Katharine Hepburn. The in-love stage of a love affair usually lasts six to eighteen months and sometimes as long as three years.

“Research has shown that women tend to have affairs more with friends and men more with work colleagues.”

Another interesting thing emerged when different researchers examined activity on Ashley Madison, a dating site for people who are already in relationships. They came to a fascinating conclusion. The finding was published in the Proceedings of the National Academy of Sciences. They found that the men studied were more than likely to seek extramarital affairs when their age ends in a nine, for example just before a 40th birthday or 50th. They seemed to look for more meaning in their life at those times by having affairs. A third of all marriages may have to deal with infidelity.”

I believe the coronavirus will expose a lot of affairs because the covers people used use to meet their mistress are not available now because of social distancing. Excuses such as work, the gym, business trips etc are all off the table because of the virus. All this combined with being with the family 24/7 with no escape would put all the relationships involved under huge duress.

The person having the affair will be frustrated that they cannot escape, and the mistress will be jealous that the man is with his family. The man could take his anger and frustration out on his wife more now as she is in his direct line of fire. It will also be near impossible to contact each other when you are cooped up with your wife constantly. When they do make contact, they are at a much higher risk of getting caught.

This crisis situation would have a huge negative effect on the marriage and the affair. A lot of the time the secrecy and lies have a negative affect on both relationships anyway but I believe the coronavirus will compound these negative affects now to a whole new level.

On the opposite side of the coin some people could find the illicit affair even more attractive as it is a release from the sometimes hum drum and mundane aspects of family life. Now with the financial struggles people are experiencing, being cooped up in doors, with children under your feet, the lure of the carefree mistress could be even more enticing.

A lot of the signs would be the same as someone having an affair under normal circumstances, but these are some of the main ones to look for during the Coronavirus

Being on social media more than usual

We are all keeping ourselves updated with the ongoing crisis, but when someone is on social media more than usual and seems totally engrossed, it is a warning sign.

Getting a call and ignoring it

Getting a call and ignoring it or not telling you who they were talking to. Any time someone is not upfront about their phone activity it is very suspicious. What are they hiding?

Making excuses to leave the house

Making excuses to leave the house and leaving for longer than normal periods of time. This is not normal behaviour during a pandemic where the government have told you to stay inside.

We all need alone time when we are cooped up together due to this crisis and I would recommend this as a coping strategy but when it is done for the sole reason to be alone on your phone, especially late into the night, it can be a warning sign.

They are more agitated or annoyed than usual

Due to the situation they may show more negative feelings but actually any change in behaviour be it good or bad could be a warning sign of an affair.